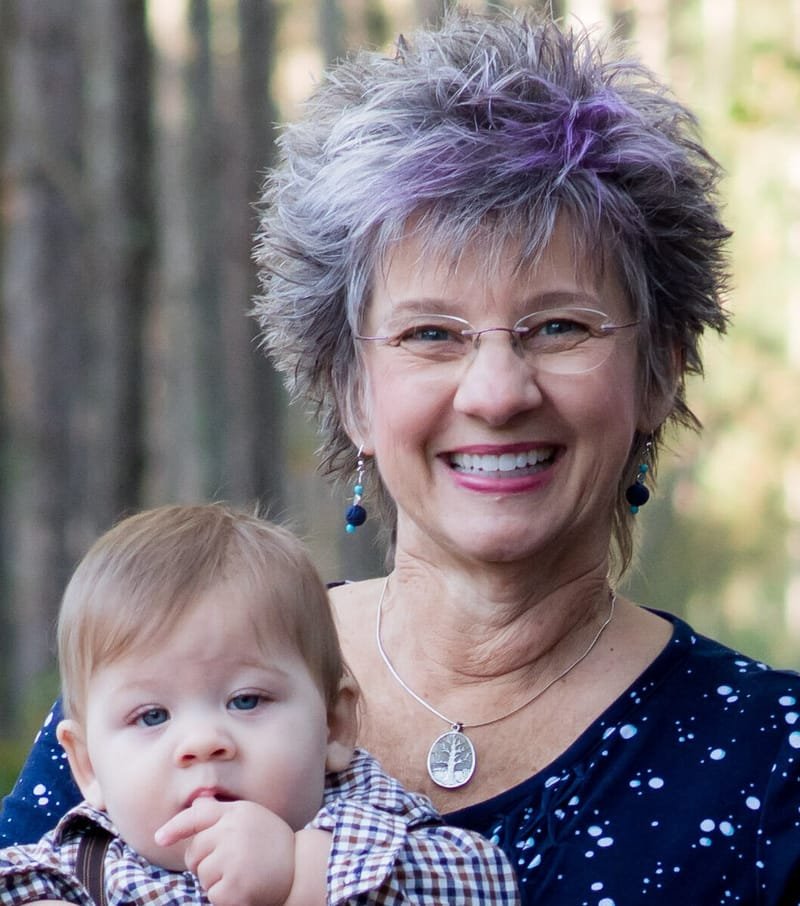 Suzanne is mom to two competitive swimmers and a was a swim team parent rep for over a decade. Suzanne has spent many, many hours at the pool - though she prefers to stay on the dry side of things.

Suzanne began working for Blue Dolphins Aquatics in 2012 when it was opened by her daughter, Stephanie. When Stephanie transitioned ownership of BDA, Suzanne stayed on to keep up with our invoicing, website, and database work. She is our admin extraordinaire, and we don't know what we would do without her!

In her spare time, she loves to organize, craft, garden, and most of all, play with her grandbabies!